It’s the moment businesses fear the most, a PR nightmare; but it doesn’t have to be the end once this moment occurs. To help businesses respond to negative press, I have compiled my top four tips that, if utilised effectively, can spin the story so the public views the brand in a positive light once again.

We’ve all heard the saying “any press is good press” but is this really true? Sometimes businesses make mistakes, and unfortunately when constantly in the public eye, there’s no escaping negative PR of the blunder. But is it possible for brands to salvage the damage? Of course, they can, it’s all about being honest, creative and strategic with their next move.

Take the BP Gulf Coast oil spill for example in 2010, the largest marine oil spill in history. The damage caused to wildlife, residential areas and the ocean was catastrophic, leaving BP’s reputation in tatters and a lot to answer to. But did they give up? No, they fought back and are renowned for their actions following the disaster, proving that it is possible to bounce back.

Ignoring the situation isn’t going to make it better, so the first thing a business must do is own up to the problem. This action of honesty will help restore respect in the public eye, moving you one step closer to being allowed to re-build your reputation back up again by the public.

Demonstrate a commitment to repairing the problem. This will show the public that you are willing to be part of the solution to help rectify the issue. This is an area that BP excelled in by assisting with the clean up, paying the fines they were issued and developing a presence in the communities affected.

So you’ve made your commitment to offer a solution to the problem, now you must honour it! Do not break the promises you have made to the people affected, as this will only make the situation worse. So be sure to set realistic and honest goals – get this wrong and there will be detrimental consequences to your reputation and your pocket!

Take control and start focusing on producing content that shows you in a positive light and rectifying the problem. Before you know it, the public will have forgotten all about it! BP in particular were extremely creative and strategic in their response and purchased key search terms from Google, Bing and Yahoo so that their response website ranked highly in Google. Doing this meant that searchers could read about their efforts to assist in oil spill, rather than just having access to the problem. 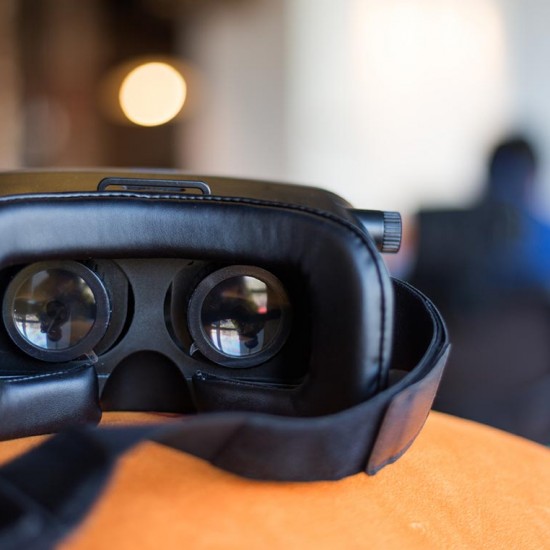 Is Snapchat Right for Business?

With 100 million active users and 77% of college students using it daily, Snapchat is a mobile photo-messaging app that allows users to take photos and short videos that remain viewable to recipients for approximately 10 seconds; after that, the ‘snap’ disappears and cannot be retrieved.

Why We Love Networking (And You Should, Too!)