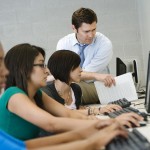 Social Media
Ever noticed that the suggested content on your Facebook timeline seems to be specially tailored to you? There may be an unnerving explanation behind it. There have been claims floating around the digital world for a while now that Facebook is using people’s phone activity to gather information on their likes and interests – and then using this data to push through tailored suggested content through the site.
For those who use their mobile phones for web browsing, this may not come as a surprise, and in many cases can even be helpful and direct users of the app to products and offers of interest. However, an increasing number of users are logging in to find ads for things they have talked about and not searched online for. This has raised questions as to the extent that Facebook is monitoring and using mobile activity, with theories arising that the Facebook app is accessing mobile phone microphones to listen in to our conversations and find out that little bit more about us.
So, does Facebook really have us bugged? And to what extent is this information being used to push out promotional, suggested content? The internet is full of conflicting claims from the social media giant. In an article in the Telegraph (Facebook is using smartphones to listen to what people say, professor suggests – Andrew Griffin, 31st May 2016) it was stated that Facebook has admitted that it’s app does listen to what’s happening around it, but only as a way of seeing what people are listening to or watching and so that it can suggest that they post about it. However, in a later article by Forbes( Facebook Says It Is Not Listening To Your Conversations For Ads Using Microphone Access -Amit Chowdhry, June 7th, 2016), the company released a statement denying the use of mobile phone microphones to collect data for advertising and promotional use.
In the statement, Facebook addressed that the app does have access to the microphone function, however, claimed that this is only used for recording videos, or to allow users to include music or other audio in their status updates. The company also reiterated that these functions are also only available if the user has given the app permission to use the microphone. Being no closer to a definitive answer, Brandlective Communications conducted an experiment to find out exactly how the microphone function is being used by Facebook. Using a range of mobile devices, the agency held conversations on random, unrelated topics, with at least one device being present for each discussion.
Over the coming weeks, Brandlective Communications tracked the suggested content and advertising that appeared on Facebook on these devices and looked for a correlation between this and the topics they had previously discussed. The overall results of the study were mixed; however, the agency noted a definite increase in relevant suggested content – for example, after discussing ‘pomegranate recipes’ and
‘healthy eating’ during the test conversation, one user noted a suggested post by a supermarket retailer advertising healthy lunch options.
The results of the experiment suggest that Facebook is using its app to monitor conversations, with Brandlective Communications reporting that the process made them more aware of specific, relevant content being added to their Facebook timelines. However, Brandlective Communications did also indicate that some of this content might have been sourced through internet browsing – therefore Facebook may not be listening all the time.
Although the degree to which Facebook is listening to our conversations seems to be sporadic, The ultimate question remains -Is this an invasion of privacy or helpful to users of the site? At the end of the day, the answer to this issue is entirely unique to each user of the app, some may feel that Facebook has taken sourcing data a step too far, while others could find this type of tailored content useful and time saving.
Remember, it is possible to deactivate the microphone on the Facebook app. On an iPhone, go to Settings, then Privacy, then Microphone and you will be able to with draw Facebook’s access to the microphone. Similarly, on Android Facebook’s access can be revoked by going to Settings, then Privacy and then changing the permissions of the Facebook app.
By Zenya Smith 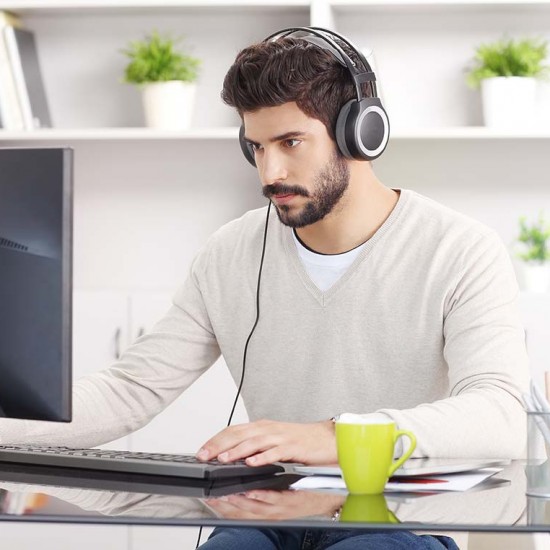 On-page SEO is the practice of optimising individual web pages in order to rank higher and earn more relevant traffic in search engines. The Google Panda update increased the necessity for unique and well-written content and we believe this also needs to be supported by well-chosen keywords and the correct page tag structure.
Continue reading
by Editor
Features 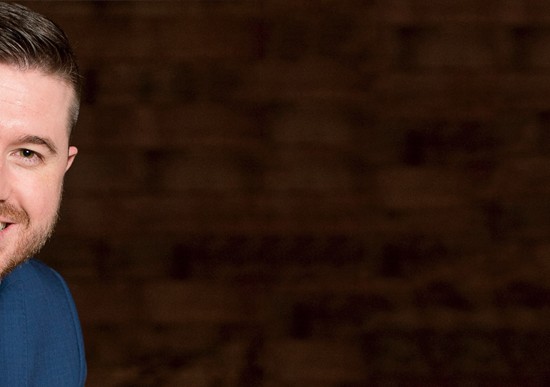 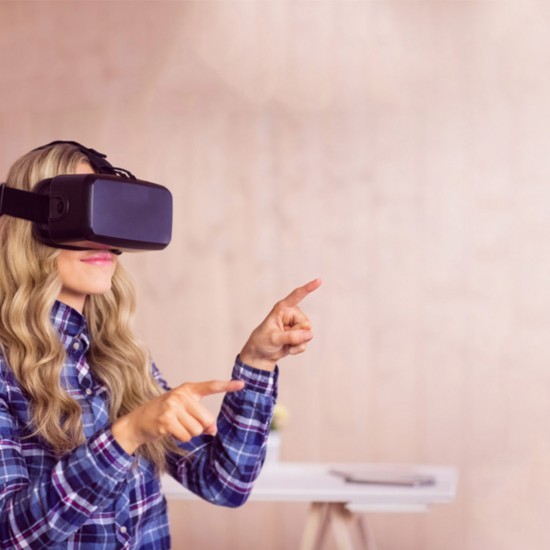 New title and description lengths for Google SEO and the increased width of main search results columns has sparked many of us, digital marketers, to ask, What is Google up to now?

How to Maximise Your Life: Matt Stewart