James Sagar: From Tradesman To Businessman

by Editor
0
0
1680
Features
With the economy all over the world feeling very fragile, it is vital that aspiring entrepreneurs know how to achieve success even in uncertain times. Business owner and entrepreneur James Sagar has spoken exclusively to BrandMag about how he turned a negative situation, in an economic downturn, into a new opportunity for success, and how he went from out-of work tradesman to successful businessman.
After 10 years as a building and construction worker, James Sagar found himself called into his boss’ office where waiting for him was a paycheck and the news that the company was closing down due to a lack of business and decline in the industry. At 32-years-old the experienced tradesman was forced to completely start again in a new industry. James Sagar was determined to find a new opportunity that was not controlled by the economic downturn, and so turned to the sales and marketing sector.
Starting in this field in October 2008, James Sagar found himself learning new skills and becoming more and more determined to be in control of his own future. In September 2009, less than a year after starting in the industry, a strong-minded James opened his first business in Sheffield,  England. Less than six months later, in January 2010 James had promoted 2 individuals who he trusted to manage his Sheffield business whilst he launched a second office in Leeds.
The launch of my second location felt like a very make or break moment for me,” shared James Sagar. “I felt as though I was close to finally achieving control over my own career and freedom which I had desired since being made redundant”
Thanks to the hard work and motivation of the business owner, this second office in Leeds became wildly successful and topped the industry’s billboards for 5 years. This amazing dedication to the role allowed James the opportunity to move to New York City on 16th March 2015 in order to learn from a mentor and coach whilst still overseeing the offices that were open in the UK. After a year of hard work, James Sagar was able to expand his business overseas permanently and launched the firm’s new headquarters in New York in October 2016.
This determination and hard work has led to extreme financial success for the business owner. Having gone from earning £400 per week as a tradesman, Mr Sagar’s businesses grossed a total of $5.46 million in 2016 and he predicts that their gross turnover to be $9.1 million in 2017.
Not only have the financial benefits of this move been obvious but James Sagar revealed, “Having the opportunity to learn from great leaders within the industry for the first 6 months of moving to the States allowed me to create stronger foundations for my organization around the world and then under their watchful eye allowed me to put into practice what I had been learning. By doing this we have blown up over the last year, 2016, into what you see today. Personally, the growth has allowed me to invest in a few more ideas back home such as property building and management, which in turn has allowed me to take care of my whole family financially too.
James Sagar is passionate about sharing his story with others and encourages all ambitious individuals to pursue their own journey to financial freedom and success.
Sagar’s 5 Recommendations for Success;

Feel Like you’re Fighting a Constant Battle as an SME? You’re Not...

Managing Director Glen Lowes has spent years building his Complete One empire into the success it is today and has spoken to BrandMag about the biggest challenges every startup faces and the best approaches to responding to them in order to reach the top.
Continue reading
by Editor
Business 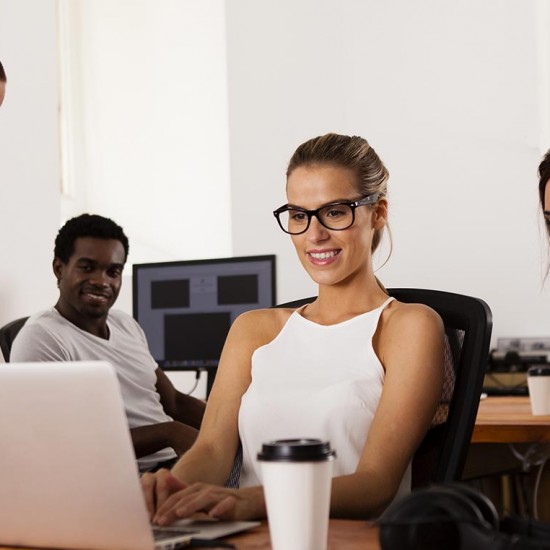 We are firm advocates of the WordPress CMS (content management system) due to its simplicity and extensive support community, making it a sensible choice for start-up business owners who lack PHP or HTML knowledge. 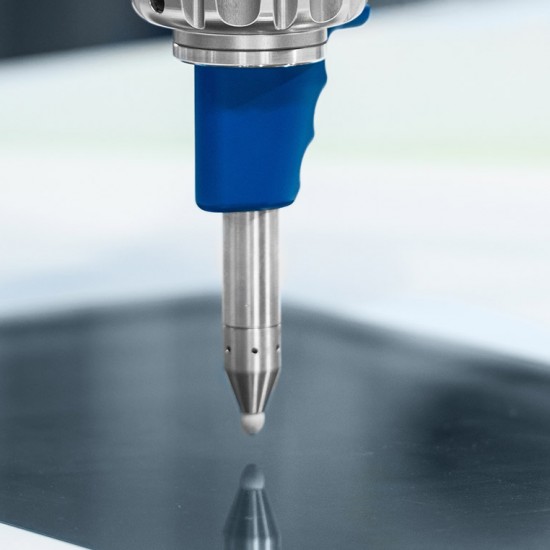 Candace Keefe, CEO of health, beauty and lifestyle brand Bioceutica firmly believes that we could all gain great things from saying yes a little more often, and she should know. After recently orchestrating the ‘Just Say Yes’ campaign for Bioceutica, things have snowballed for the brand – which looks to be growing at a record rate. Candace Keefe recently spoke to BrandMag to share her reasons behind launching the campaign and explained why she is on a mission to encourage more people to ‘Just Say Yes’.