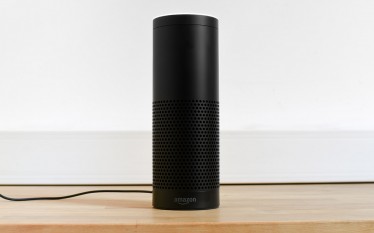 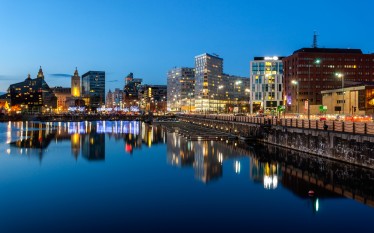 Most people aren’t too sure what to expect when they plan a visit to Liverpool. Most people are not aware of the fact that it is in the top 10 largest UK cities. The city can be traced back to 1190, and since then it has become a city booming with some of the country’s most astounding historical sights.