Impressively cosmopolitan and almost embarrassingly handsome – the bustling city of Sydney welcomes thousands of business travellers each year from across the globe.

Long-term immigration has led to the city’s reputation as one of the most culturally and ethnically diverse cities in Australia and the world. Sydney could win over any visitor on looks and weather alone through its breezy yet sun-soaked microclimate.

Sydney is Australia’s biggest city and is perhaps best known for the striking Opera House and Harbour Bridge, but it’s also brimming with other culture, nature, history, art, fashion, cuisine, and design. Sydney is sat next to miles of ocean coastline and sandy surf beaches, embodied in the world-famous Bondi Beach.

Here is my brief guide on Sydney for a first-time business traveller.

1) Make time for the beach! It would be a travesty to leave Sydney without visiting Bondi, or one of the other World famous white sandy beaches. Go surfing, swimming, paddling, walking, or simply laze in the sun – but watch out for sharks!

2) Finding wifi! There are now numerous Wi-Fi hotspots all over Sydney, in cafes, restaurants, food courts and hotels. The most notable of which are available at Sydney City Libraries, Starbucks, Sydney Airport and Circular Quay.

3) Get cultured! Visit The Rocks – arguably the most historic part of Sydney, full of narrow lanes, fine colonial buildings, sandstone churches, and some of Australia’s oldest pubs. At the weekend you’ll find bustling markets and street entertainment aplenty.

Sydney Airport is located just 13 minutes by train from the city centre, and there are train stations located at both the International and Domestic terminals.

Once settled, Sydney has a multitude of public transport options, that will get you anywhere with ease. If you’re struggling, download the TripGo: City Transit app, or flag down a fairly priced taxi if you’re running late to an important meeting!

Although you can still buy individual tickets for most public transport services, a smartcard system called  Opal also operates, much like London’s Oyster card. Opal cards can be obtained (for free) and loaded with credit at numerous newsagents and convenience stores across Sydney.

Anyone who travels frequently for work will tell you that business travel isn’t all that it’s cracked up to be. Delayed flights, traffic, jet-lag, and being stuck in an endless array of conference rooms doesn’t necessarily make for pleasant travel experiences. But travelling for work doesn’t need to be a bore and my recent business trip to New York City was the perfect example of taking advantage of travelling in a cultural metropolis for business.

Whether you are coming to Miami as a first-time business traveller or looking at it as a more permanent proposition, the City of Miami has a lot to offer the entrepreneurial minded. Here Gavin Walsh, a leading business owner based in Miami has shared some of his favourite things about this vibrant city and reveals what it was that inspired him to call the city home after running a string of successful businesses throughout Europe. 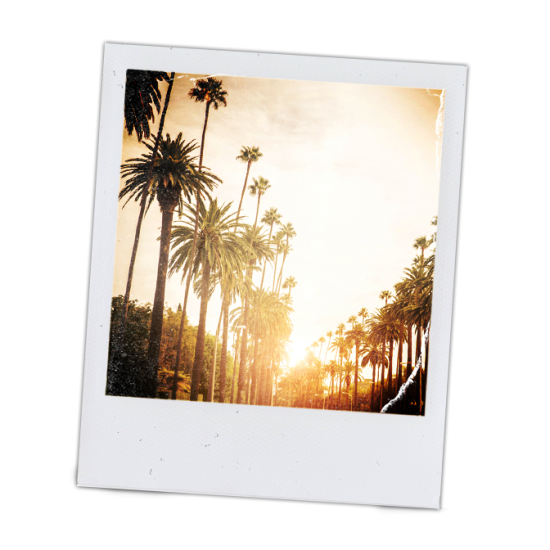 Just thinking of Los Angeles conjures up images of celebrity parties, Oscar ceremonies and the Hollywood sign but there is more to the City of Angels than just the entertainment industry. Historically, Silicon Valley in San Francisco has been the tech hub of California but Los Angeles is starting to see a dramatic increase of tech start-ups – Snapchat and Tinder, two of the biggest apps of all time, are based in LA.
Continue reading
by Editor